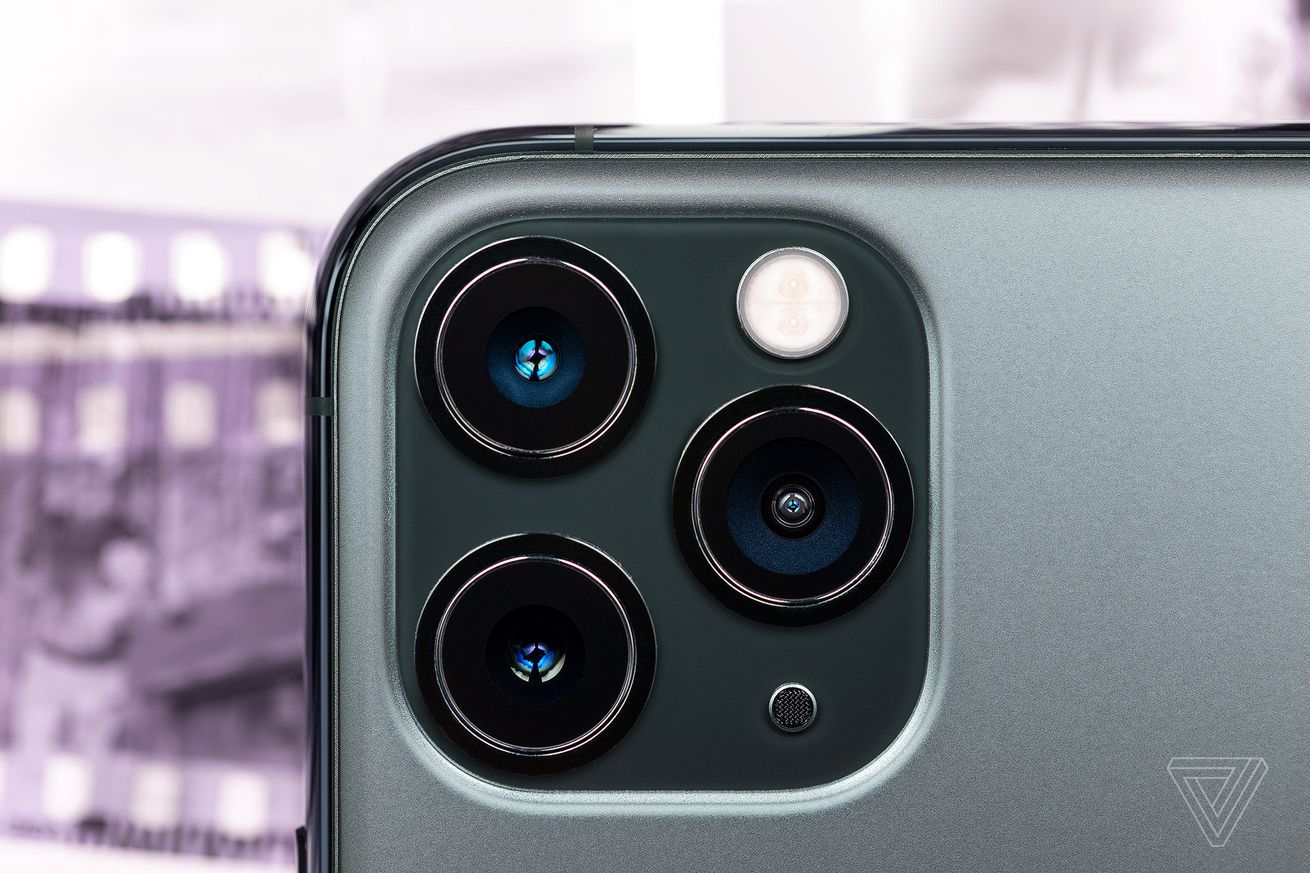 Apple’s Deep Fusion photography system has arrived as part of Apple’s newest developer beta of iOS 13, version 13.2 beta 1, hopefully hinting that it will ship for the iPhone 11 and 11 Pro some time soon.

Update October 2nd, 1:32PM ET: This article originally said the next iOS 13 developer beta would be released on October 1st, before Apple clarified an uncertain ship date for that beta. The software has since been released as part of today’s iOS 13.2 beta 1. Deep Fusion is now available for developers to try, while a public beta is expected soon.