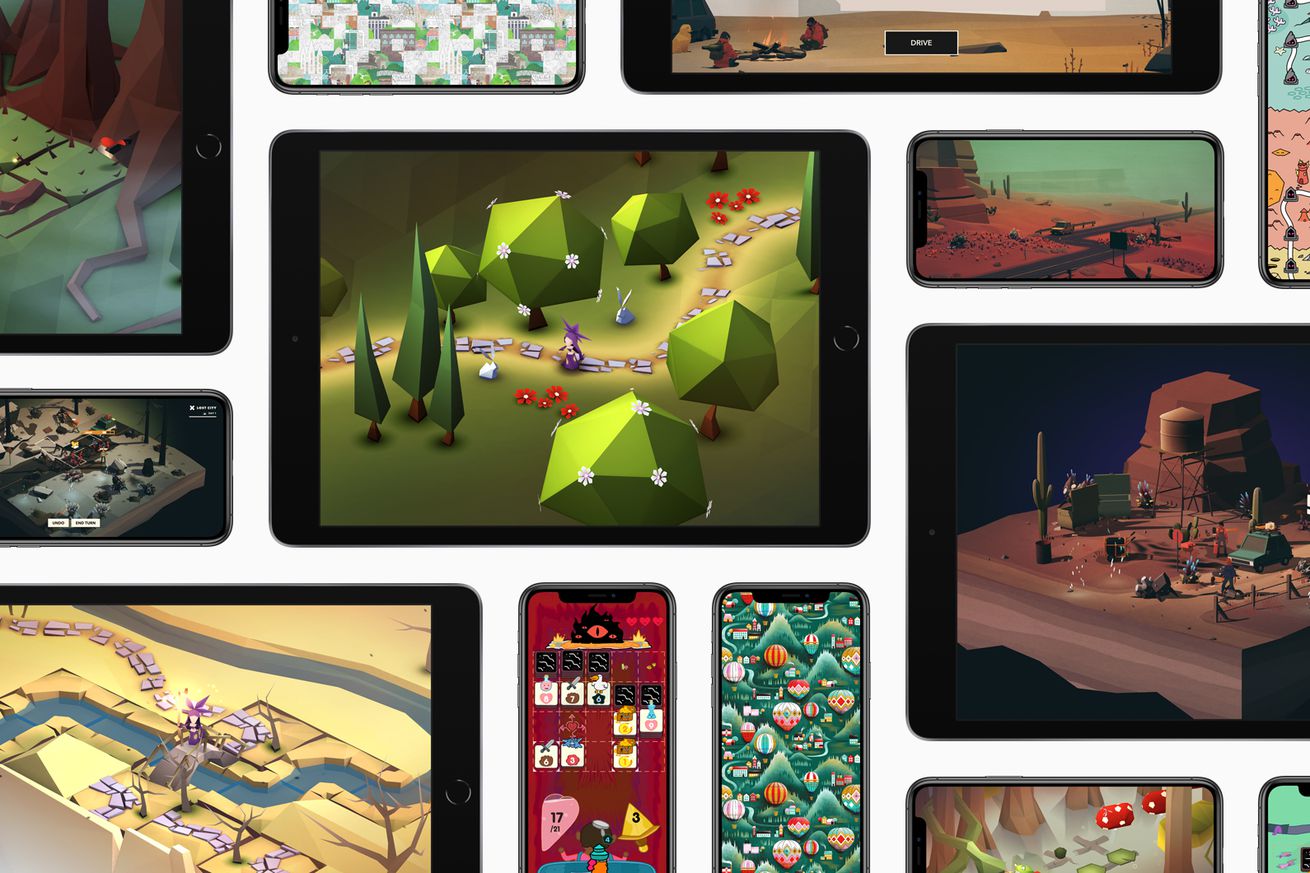 A few days ahead of its scheduled September 19th launch, Apple Arcade is now live and accepting subscriptions from those participating in Apple’s iOS 13 beta program. Bloomberg’s Mark Gurman tweeted that Apple’s gaming service, which unlocks access to dozens of ad-free games for a monthly fee, was up and running. Many other people have gained access on devices enrolled in the iOS 13 public beta.

Subscriptions appear to be processing successfully, including the one-month free trial that Apple has promised, and games can be downloaded and played immediately. Over 50 titles are available at launch.

Tinder Lite will arrive in Vietnam in the ‘coming weeks’