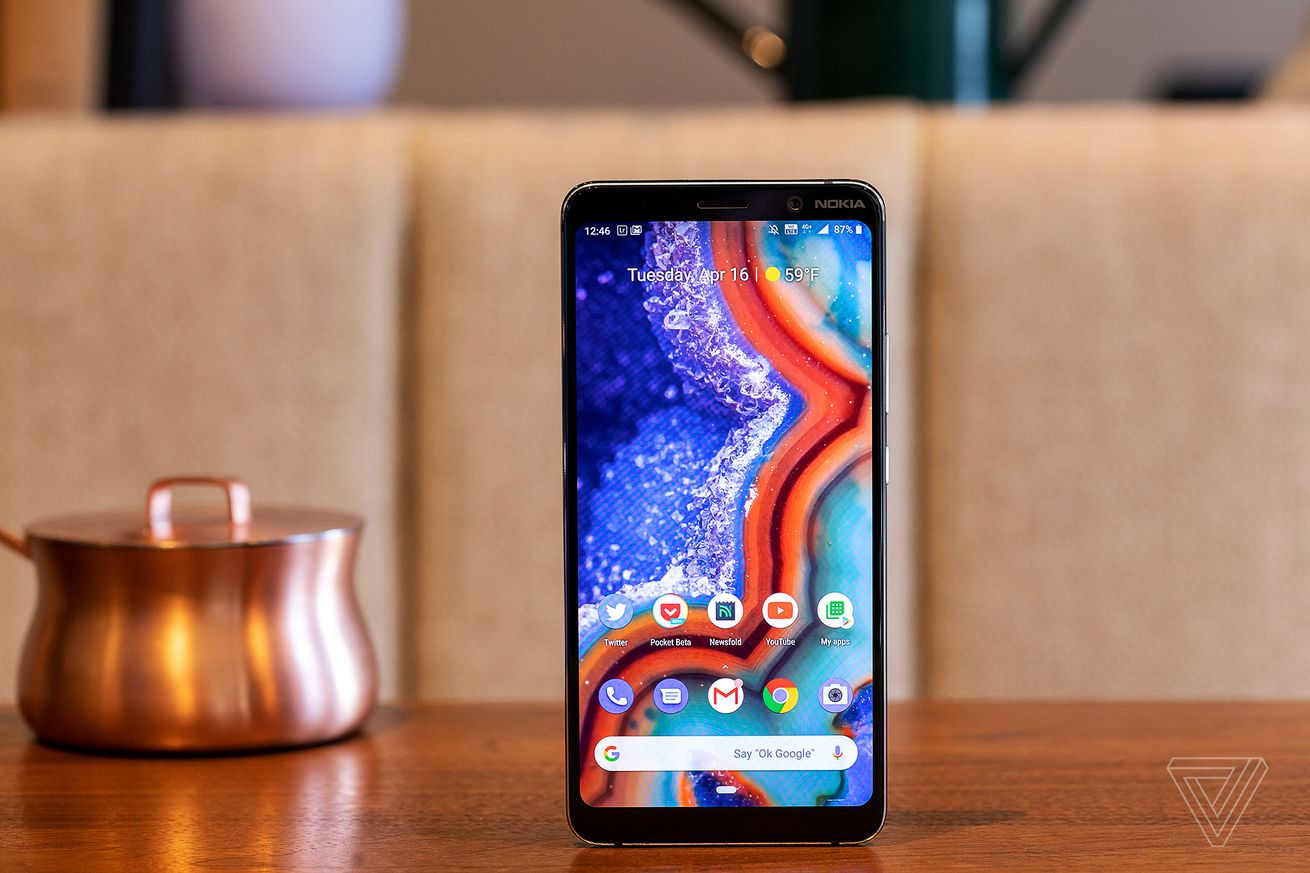 Nokia-branded phones are getting updated to new versions of Android significantly faster than phones from Samsung, LG, Xiaomi, Huawei, or any other major smartphone manufacturer, according to a new study.

Counterpoint Research found that 96 percent of Nokia phones sold since the release of Android Pie have either shipped with or been updated to the latest iteration of Android. Samsung, Xiaomi, Huawei each have figures in the 80-plus percent range, but no other company that Counterpoint studied was even close. Lenovo and Oppo were below 50 percent, while LG, Vivo, and others were below 20 percent.

Slow updates have been a perpetual problem for Android smartphones. Even flagship phones…

More than 1,000 flights are canceled and 3 airports are shutting down completely as Hurricane Dorian approaches the East Coast