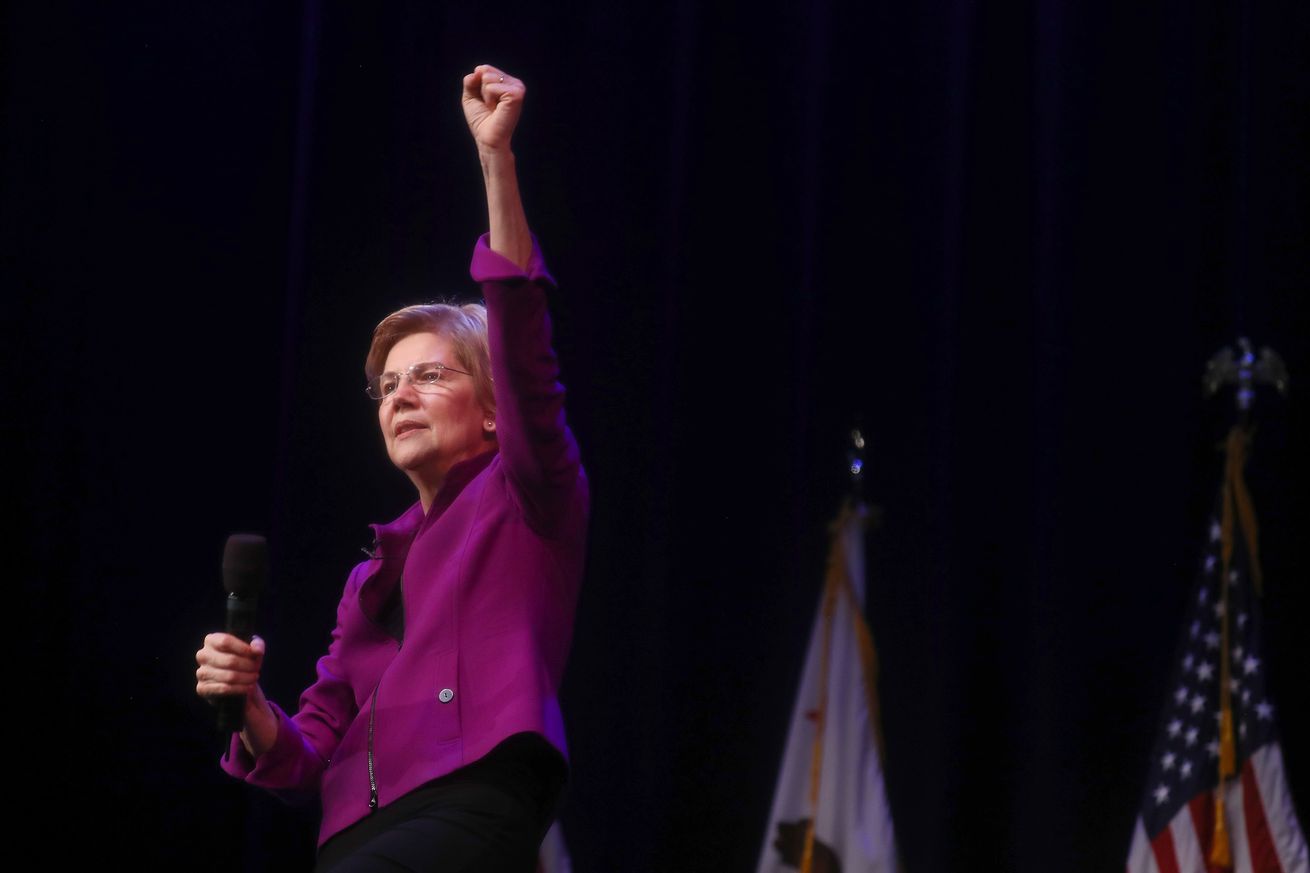 Friday morning, Elizabeth Warren (D-MA) vowed that, if elected president in 2020, she would break up tech behemoths like Amazon, Facebook, and Google. Only a few hours later, she arrived in Long Island City in New York City to pitch her proposal to a community that recently felt threatened by one of those companies.

“Hello, Long Island City,” Warren shouted to the crowd. “I understand that you’ve had a visitor.”

“Amazon came. Amazon left,” she continued. “That is the problem in America today. We have these giant tech companies that think they rule the earth.”

Over 1,000 people weathered the cold to hear Warren’s proposal. She came out swinging at Amazon, and the crowd hollered and applauded as she called out the company for acting…

On International Women’s Day, these female journalists and activists are behind bars

MPs may vote on key Brexit legislation next week

Male bulimia: ‘I told myself, boys eat a lot’