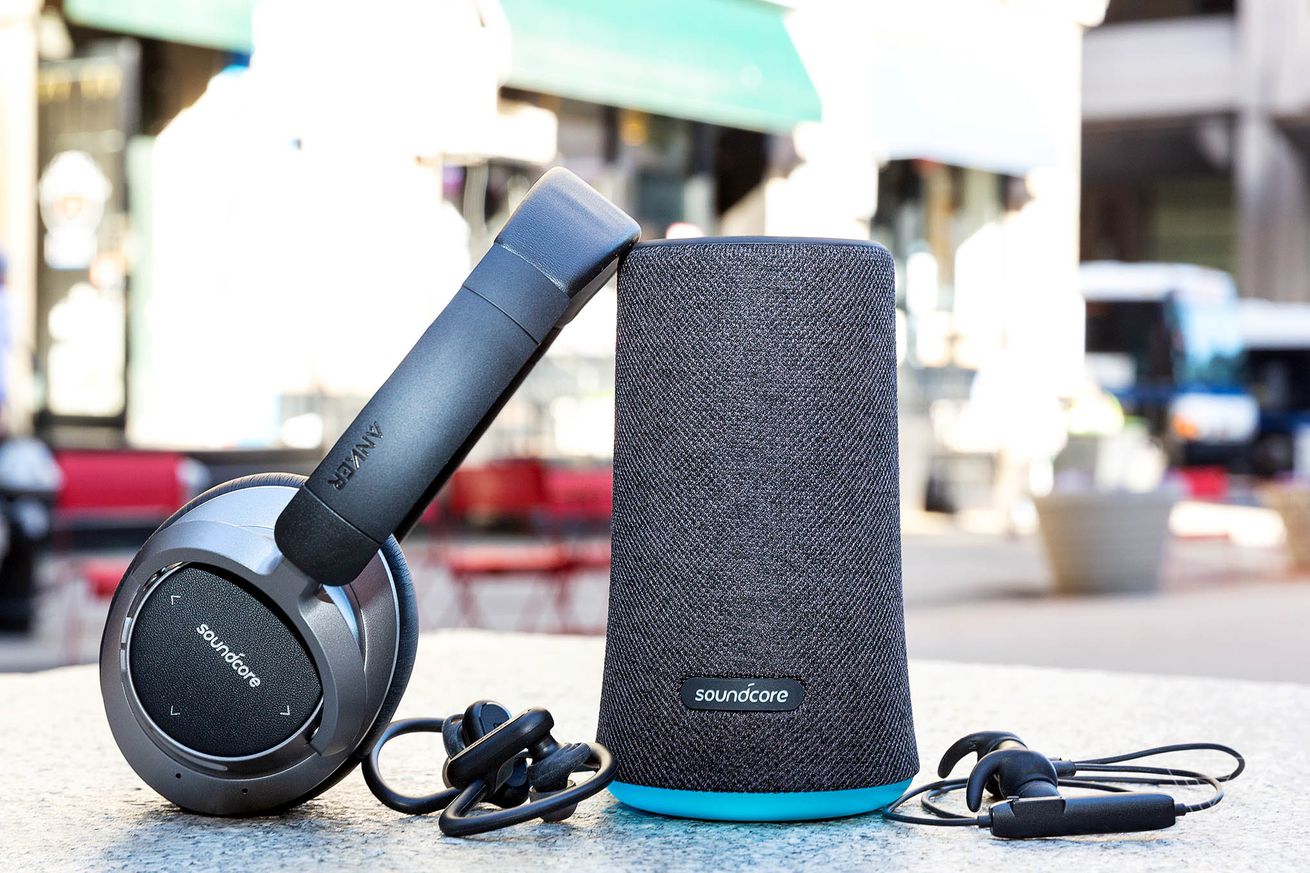 Alibaba’s Singles Day is a huge international shopping event that originated in China and has now spread across the globe. Deals kicked off on November 6th, and shoppers everywhere from the US and UK to China and Indonesia are able to nab some good deals.

Many analysts, including App Annie and Adobe, predict that Singles Day will sell more than Black Friday and Cyber Monday combined, based off of last year’s numbers. App Annie put the figure at over $32 billion, while Adobe is estimating $23.4 billion in sales.

Still, the holiday isn’t widely known here in the US. And for newcomers, it might not be clear how to get started grabbing deals. Here’s a quick tutorial on what you’ll need to know.

The holiday, which is believed to have been…

Secret to a happy marriage? Only having one sexual partner in your LIFETIME