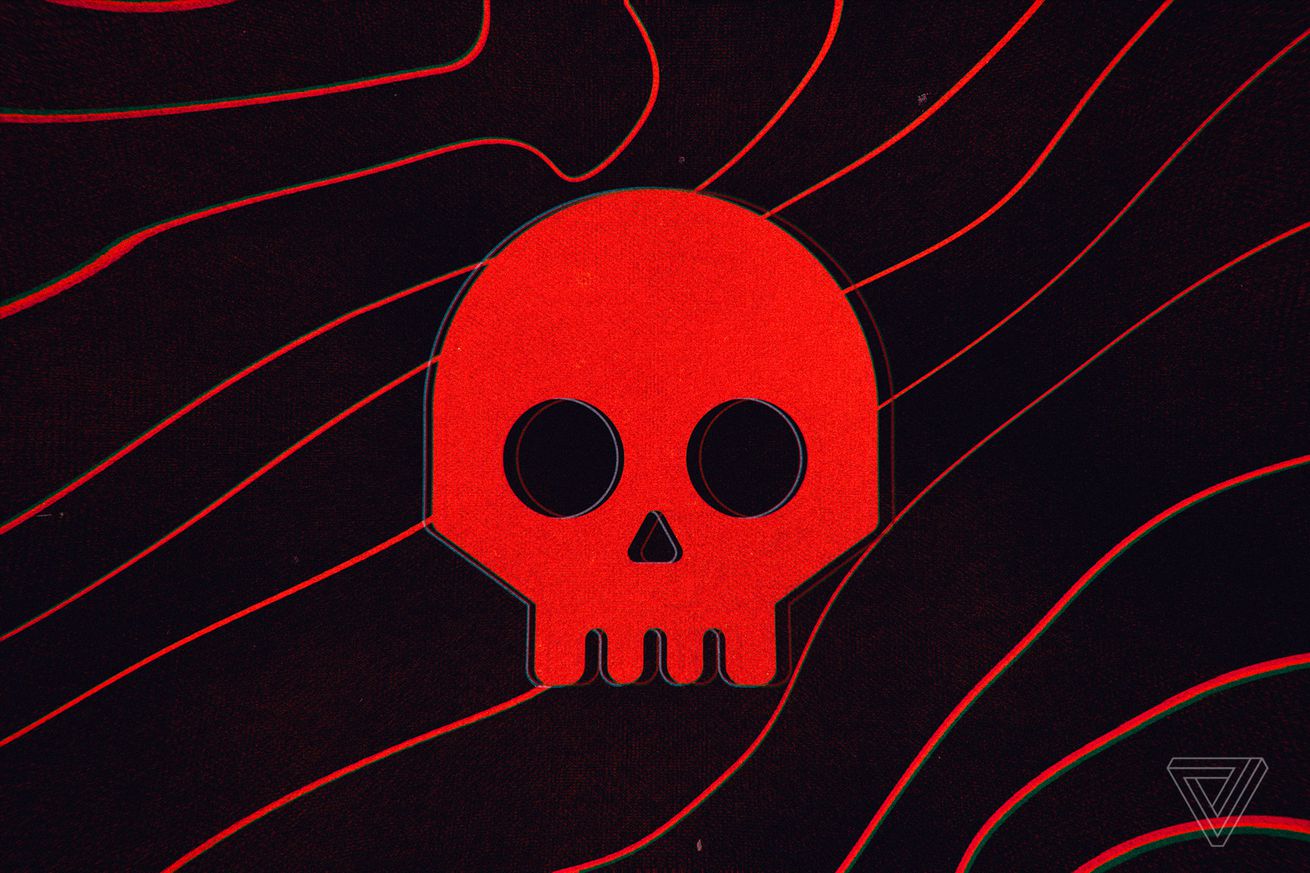 A newly discovered piece of Android malware that replaces portions of apps with its own code has infected more than 25 million devices, according to security firm Check Point. Check Point’s researchers named the malware “Agent Smith” because of the methods it uses to attack a device and avoid detection.

The malware doesn’t steal data from a user. Instead, it hacks apps and forces them to display more ads or takes credit for the ads they already display so that the malware’s operator can profit off the fraudulent views. Check Point says the malware looks for known apps on a device, such as WhatsApp, Opera Mini, or Flipkart, then replaces portions of their code and prevents them from being updated.

“This application was as malicious as…

France will apply an ‘ecotax’ to nearly all air travel

Mobvoi’s TicWatch Pro LTE is available now, but without the LTE

Turkey: American pastor on trial for terror let out of jail